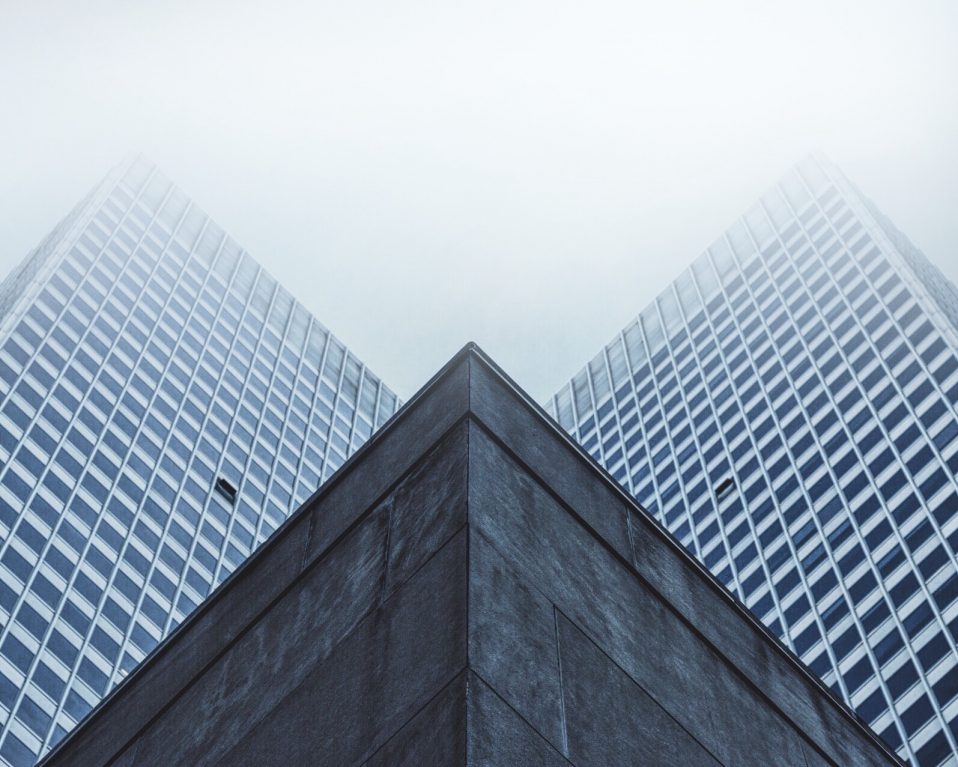 Within the commercial property sector, 6 million hectares of commercially developed and zoned privately-owned urban land is attributed to ownership by Black people. This accounts for an equivalent of nearly 5% of the country’s total land mass.

According to the The Johannesburg Stock Exchange (JSE) reports that indicate ownership patterns of publicly listed companies, less than 10% of Real Estate Investment Trusts (REITs) are black originated funds, and approximately 3% of these listed funds are directly held by Black people or majority-owned Black enterprises. Although there are no available statistics on ownership patterns of unlisted property companies and private equity funds, nonetheless anecdotal statistics found in industry publications reflect similar ownership patterns.

The South African government, by way of various state organs, account for approximately 42% of the country’s commercial property activities, estimated to be at R840 billion in 2016. The property portfolio under the custodianship of the department of public works holds more than 93,000 buildings and more than 1.9-million hectares of land (29 000 land parcels).

It is estimated that collectively, all spheres of South Africa’s government, despite being fragmented, own approximately R1.5-trillion in physical assets, compared to the entire listed sector with a market capitalisation of nearly R700bn (2016).

The government‘s national leased portfolio is comprised of just over 2,500 leases costing the national fiscus R4bn per year, provincial and local governments are estimated to expend between R7bn and R12bn  each year in private lease payments, and the national government earns about R34 million a year by renting out some of its buildings.

According to records made available by the Department of Public Works, less than 5% of the government’s national leased portfolio is currently being leased from Black landlords or majority-owned black enterprises. This is particularly disappointing given that the state, by way of various government organs, accounts for at least 70% of the country’s commercial property industry’s transactional activities and a majority of revenue sources.

Inhibitors towards Ownership of Property

Whilst, traditionally, the South African commercial (investment) sector had been largely skewed to Retail, Office, Industrial and Hospitality – there has been an increase in the residential sector via affordable housing and social housing which are offering good returns due to the mismatch of supply and demand. Government is a key enabler of this sector through the extensive grants, housing funds and concessions that are available to private developers. In addition, as the largest single property owner, the government has an essential role in ensuring and enforcing the transformation of this sector.

Your ticket for the: Property Ownership & Entrepreneurship