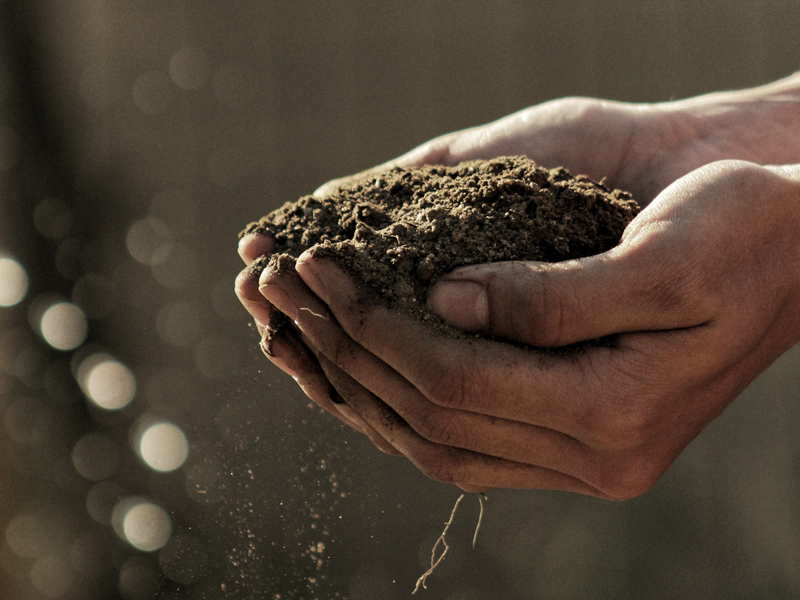 The total South African land mass nearly equates to 123-million hectares. By 2013, land reform/ restitution programmes had seen only 7.95-million hectares transferred to black people. A 2017 government land audit report puts 47% of land as privately owned by non-black owners and classified 9% communal together with 7% individual privately owned and 8% unaccounted land as “black-owned”. All together 21% of land is accounted for as owned by the state, by way of various government organs.

The Land Audit also confirmed that 6% of private land-owners control as least 61% of the land-mass of the county in hectares. Sadly, black people, who make up more than 90% of the population, although in general have access to ownership of 24% of the land in the country, black Africans hold only 4% of all privately owned land in the country.

The position of the SAIBPP with regard to land and issues of land is shaped by these statistics and the belief that economic transformation and black empowerment will not be realised unless the country acts decisively and puts practical measures in place to ensure that Black people participate in the ownership of land and are afforded real opportunities to acquire ownership rights in property.

1. Complex and at times costly registration and land tenure system. While the title system guarantees legal certainty of ownership and transferability, it falls short at offering protection for heritage and customary rights.
2. Constitutional limitations on land use controls.
3. Titling system that is designed to suit the legal practitioners and government officials, thus disproportionately disadvantages a large section of the country’s population and favours urban registrable property over overall protection of rights to property.
4. Fragmented land administration across different spheres and levels of government is one of the primary reasons for the ineffectiveness of land restitution and reform programmes to date.
5. Government departments inaction and inertia towards prioritising the release of unused state-owned land that has no prospect for delivering public infrastructure nor provides support for a public purpose.
6. Land reform policies exclusively and disproportionately are released for agriculture, similar the accompanying support, if any, totally ignores other forms of commercial opportunities in favour of supporting agrarian reforms.

A successful land reform programme must be implemented that ensures that all South Africans, particularly black South Africans who were legally denied ownership of land, are granted access to land that is viable for housing use, a commercial development or for wealth creation and accumulation.

1. Land administration must be simplified and centralised through a centralised land administration authority to catalyse development, adjudicate claims on land and aid with dispute resolution. The current mandate of the (part-time) Land Court would not assist in achieving this objective.

3. Budget for land reform to be significantly increased to be in line with national aspirations and delivery promises.

4. Land reform policies to include not only support for agriculture but be cognisance of property as a commercial instrument and an economic tool, that in the implementation of land reform (restitution and redistribution) to be cognisant of opportunities that are inclusive of property practitioners and property investors and developers to participate in unlocking the underlying value.

6. The government must explicitly include expropriation for housing needs as a public purpose or in the public interest, as access to adequate housing is a right enshrined in section 26 of the Constitution, which states that adequate housing is an important basic human right.

7. Finalise and implement the Expropriation Bill.

Your ticket for the: Land Reform