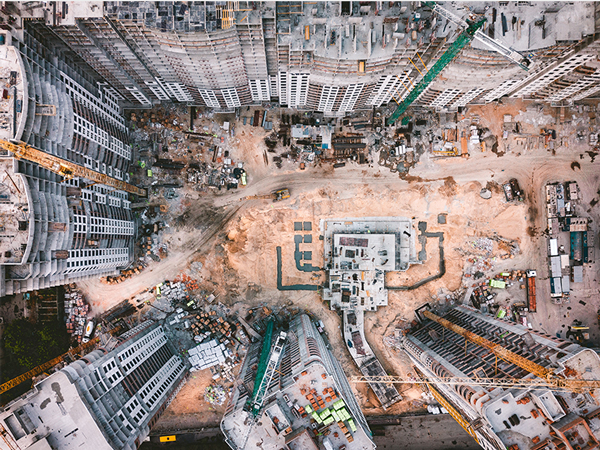 Municipalities, local authorities and provincial government are responsible for the allocation of land rights and for spatial planning.

The erstwhile South African government under the Apartheid regime used these powers effectively to design racially and segregated settlements to displace and dispossess Black people of their rights to land and ownership of land and economically prioritise formerly white areas. This was achieved by: geographically segregating races and denying business rights and ownership rights to Black areas thus hampering economic development in those areas.

The democratic government since 1994 has gone ahead to exacerbate these skewed patterns of development by entrenching the existing urban management and town planning laws which favour previously white areas over previously black areas by continuing to invest vast amounts into infrastructure into the formerly white areas. The ANC led government has in the mere 24 years increased the value and capital formation in the formerly white areas by more than 2000% (Stat SA: YEAR) far more than what even the apartheid government were able to achieve in the same areas, whilst during the same period economic advancement of formerly (and still predominantly) Black (dormitory reserves) townships into much larger dormitories. The failure of some of these large urban areas to develop into proper towns or least have recognisable central business districts or commercial zones is clear evidence of lack of understanding of the power that the democratic government has which it is able to wield without any compulsion or change in legislation.

Your ticket for the: Spatial Transformation & Inclusionary Development